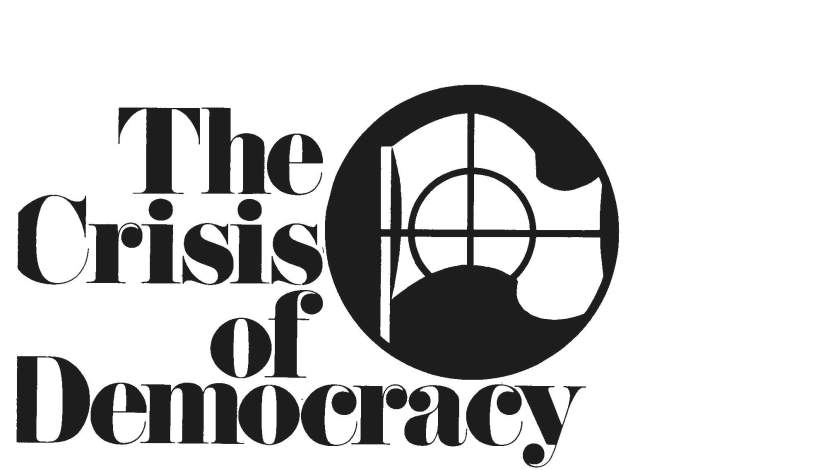 July 16, 2018 Thoughts of an American Minion Political/Government Leave a comment 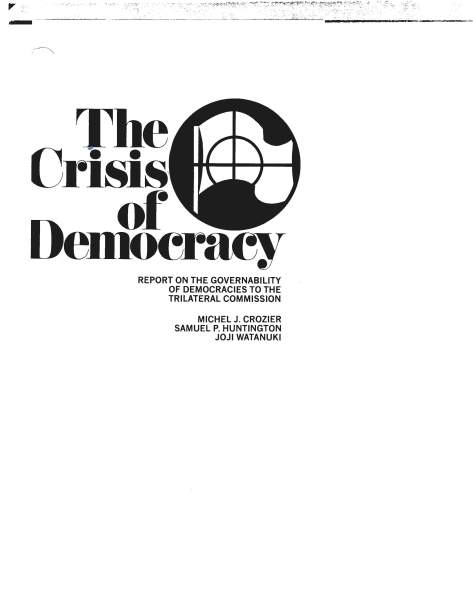 The Crisis_of_Democracy is a report from the Trilateral Commission that was formed in 1973 by private citizens of Western Europe, Japan, and North America to foster closer cooperation among these three regions on common problems. It seeks to improve
public understanding of such problems, to support proposals for handling them jointly, and to nurture habits and practices of working together among these regions.

Many scholars such as Noam Chomsky has lectured that the report is a report about how there is to much democracy in the United States. I highly recommend that every American read this document to learn about how the owners of this country view the citizens.  Here is a link to an interview of Noam Chomsky on Democracy Now talking about the Crisis of Democracy.

This site uses Akismet to reduce spam. Learn how your comment data is processed. 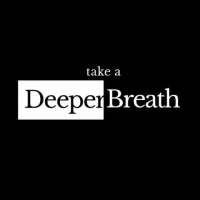 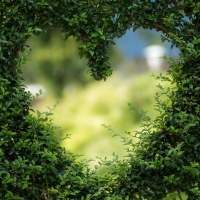 My Tweets
Take A Deeper Breath

Aesthetics after the Gold Standard

A daily selection of the best content published on WordPress, collected for you by humans who love to read.

The Art and Craft of Blogging

The latest news on WordPress.com and the WordPress community.